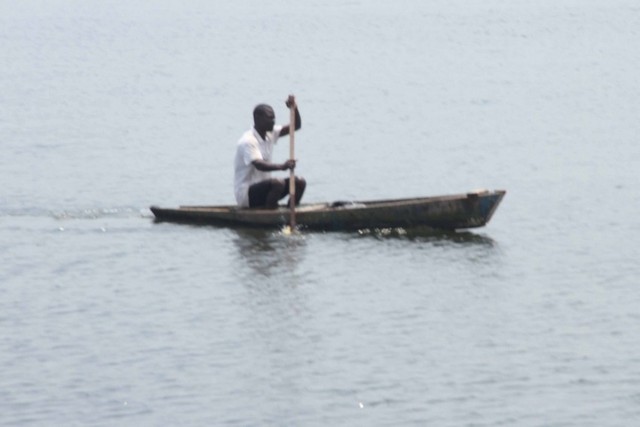 Luanda – The Ministry of Culture, Tourism and Environment Monday, said that preliminary findings demonstrate the occurrence, on April 15, a potential discharge of small dimensions, of unknown origin, probably originating south of the island of Luanda.,

According to a note to which ANGOP had access, the water discharge spot was not located, so it is believed to have been overcome by the mechanical action of the waves that broke the hydrocarbons and allowed their rapid dissolution in the body of water.

"Additional tests will be carried out quickly, in partnership with other ministerial departments of the Government, in order to reach more in-depth conclusions", reads the note.

It adds that a team from Operation Transparency at Sea (Authority of the Port of Luanda, Institute of Fisheries and Marine Investigation, Spill Unit, Ministry of Mineral and Petroleum Resources and fiscal police) was on the spot on April 16, who made a preliminary assessment.

The ministry calls on Luanda residents and society in general, essentially the residents of the area, to remain calm and serenity, while the proceedings are taking place. 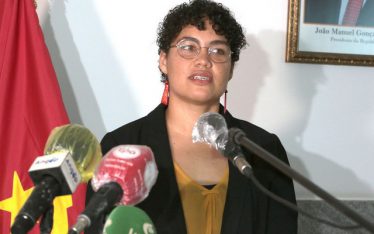